Professions have been a staple of World of Warcraft since its initial launch and while there have been incremental updates over time, we wanted to do something a bit different in Dragonflight. We wanted take time to rethink them and figure out how to make them a part of player identity—at the player’s choice, of course.

First up, we’re introducing something we’re calling Crafting Orders. Crafting Orders allow you to request for another player to craft something for you even if you don’t have the skill or have the right profession to do it yourself. You’ll be able to browse through any recipes that can be crafted, pick the one you want for yourself, and then include some or all the reagents needed for the recipe—including ones only you can get your hands on. You can either find someone in person who craft right in front of you, or you can go to an NPC, which uses an Auction House-like interface and send the order out. 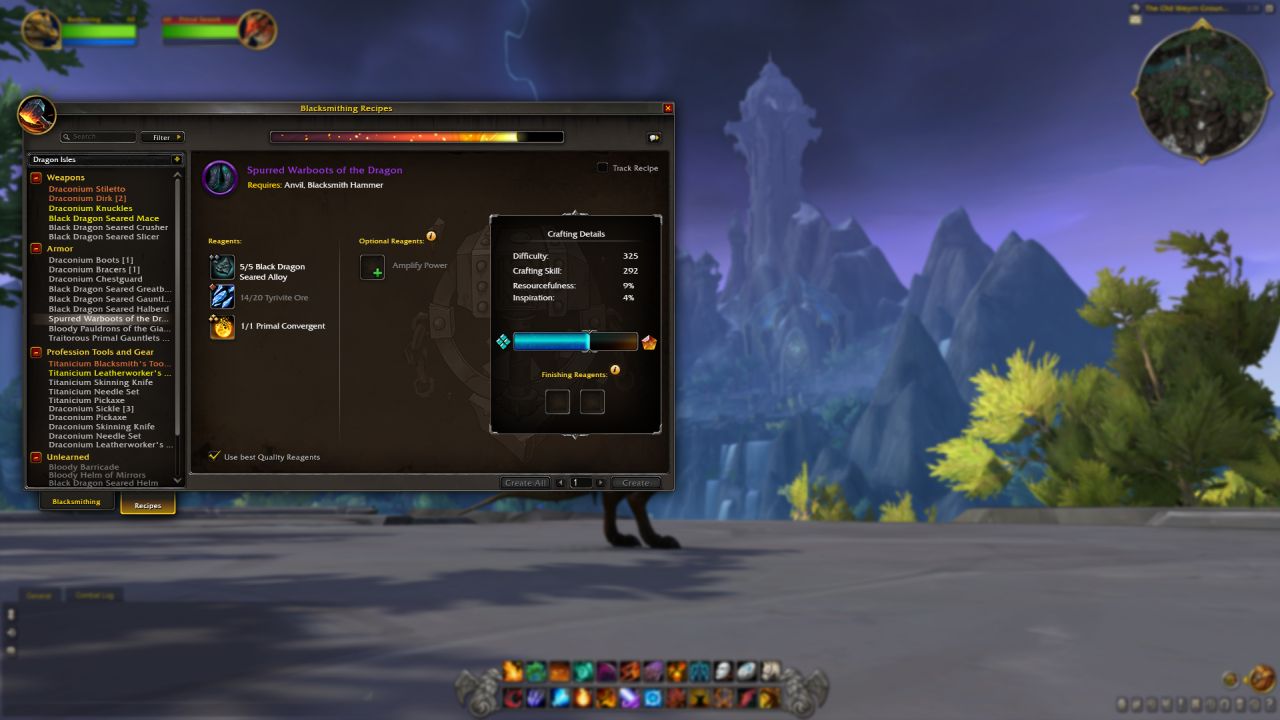 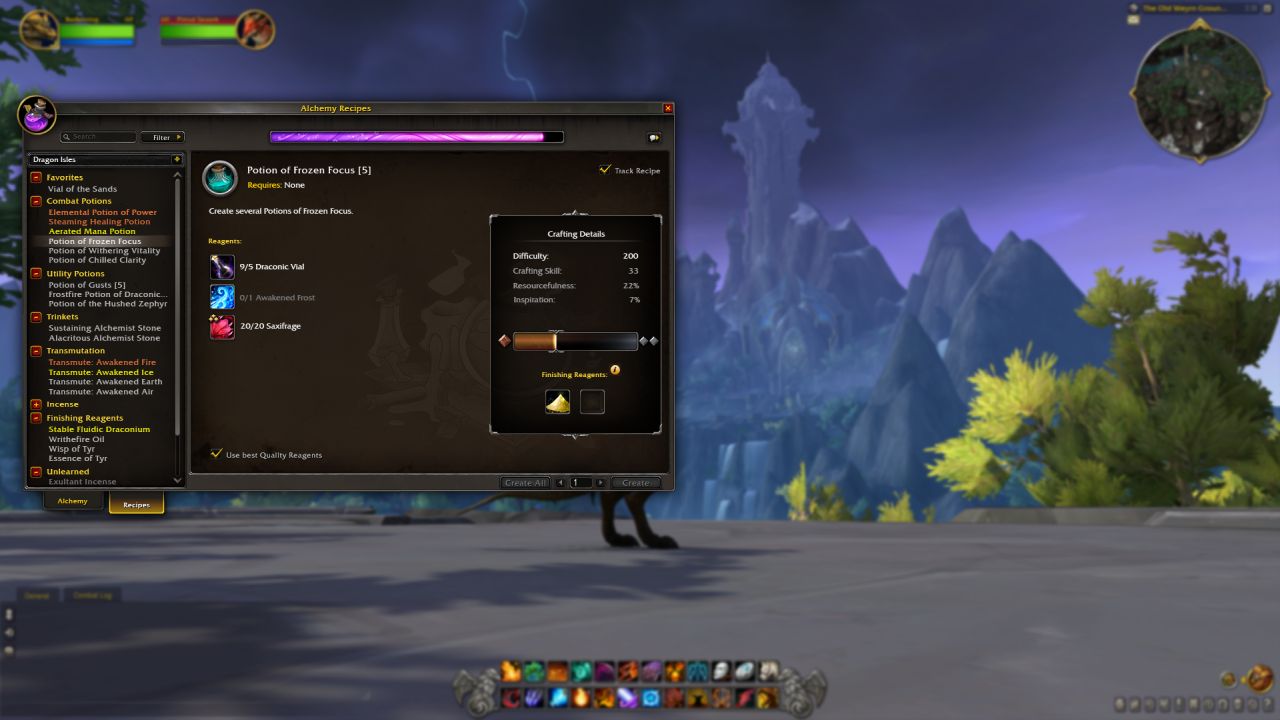 You’ll be able to specify if the order is open to the public for any crafter to pick up, only send it to your guild, or to a specific player you know who has the ability to craft the item for you.

One of the other things worth noting is that the item you have crafted can also be Soulbound. In the past the only way to get access to a crafted Soulbound item was to have the profession yourself. Now anyone can have them crafted for them which really expands the number of items that we can provide to anyone.

There are some additional updates of note as well. The biggest is the introduction of quality of both your crafted items and gathered reagents. Quality is pretty straightforward. If you craft something that is higher quality, it’s just going to be better. For pieces of gear, which may mean a higher item level. If it’s a potion, it may be a more powerful effect at a higher quality.

The crafting UI also introduces stats specifically to your professions for both crafting and gathering.

The biggest source of your ability to craft items at higher quality is through crafting specializations. While there have been specializations in the past, in Dragonflight, you’ll be able to go out and earn specialization points in a multiple ways. You may find an old book on a bookshelf in a ruin somewhere. You could meet up with a hermit in a cave who can teach more about your profession. In the end, you’ll be able to choose as a Blackmith, for example, to become an Armorsmith and you’ll be able to put points into that skill to become better at crafting all armor. This opens opportunities for players within the same guild to specialize in varying aspects of a profession to add value to the guild.

We’ll also be adding crafting tables for all professions within the new city hub of Valdrakken. It’s a great way for crafters to meet up in the city or for other players to find a crafter if they want to meet face to face.

Crafters will also be getting new types of gear for their profession which you will automatically swap into when doing something like tapping a mining node. This gear won’t need to take any space in your backpack and will have special stats on them that will aid you in getting better in your profession.

By specializing and honing your craft, you could build your own clientele and build your reputation for high-quality items. How far you take it is up to you. 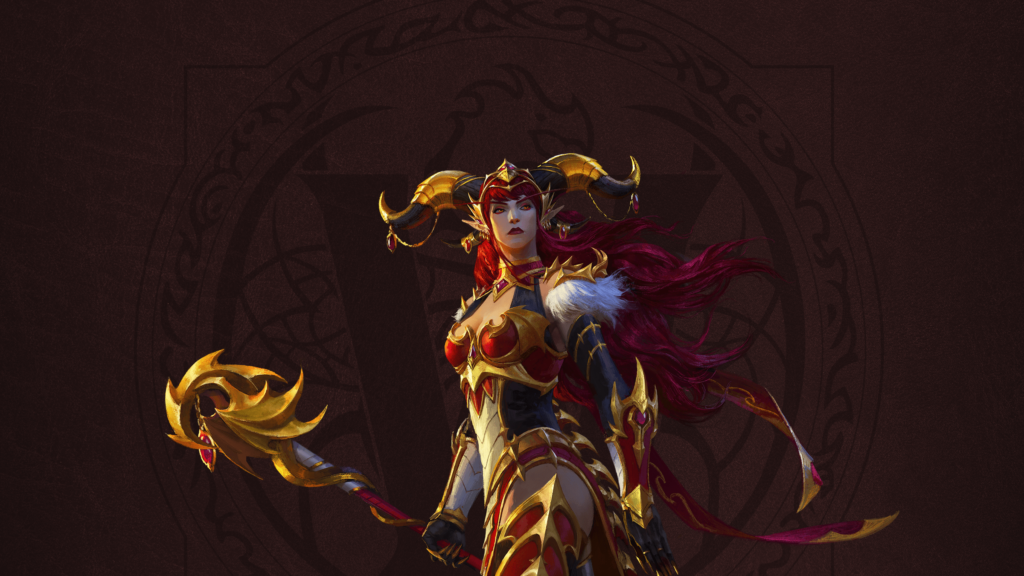 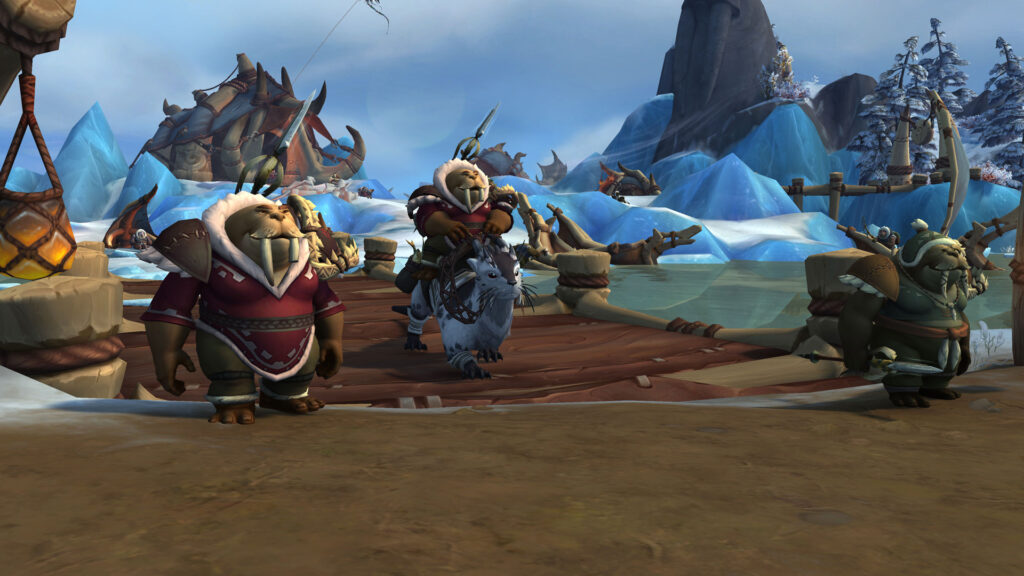 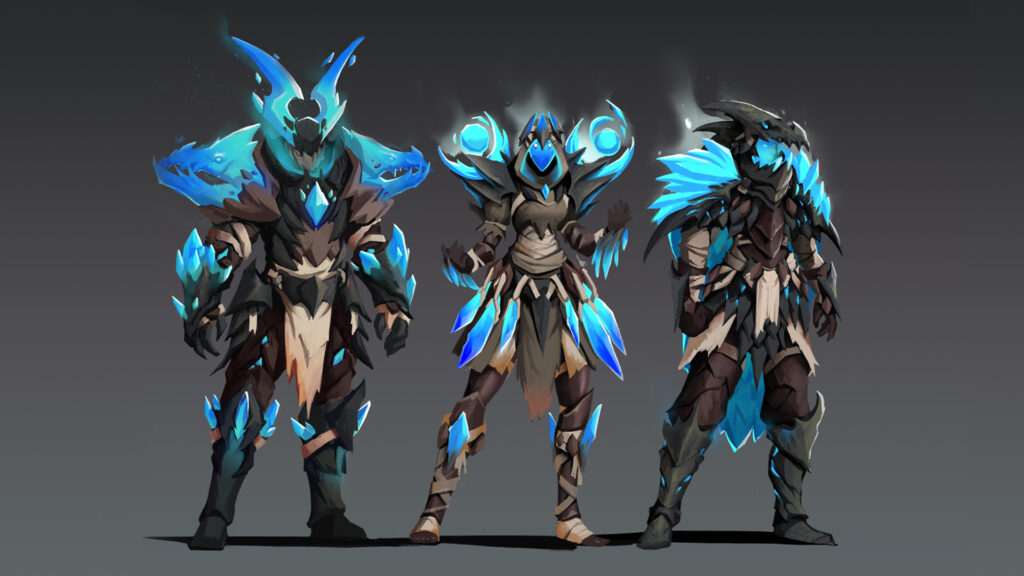 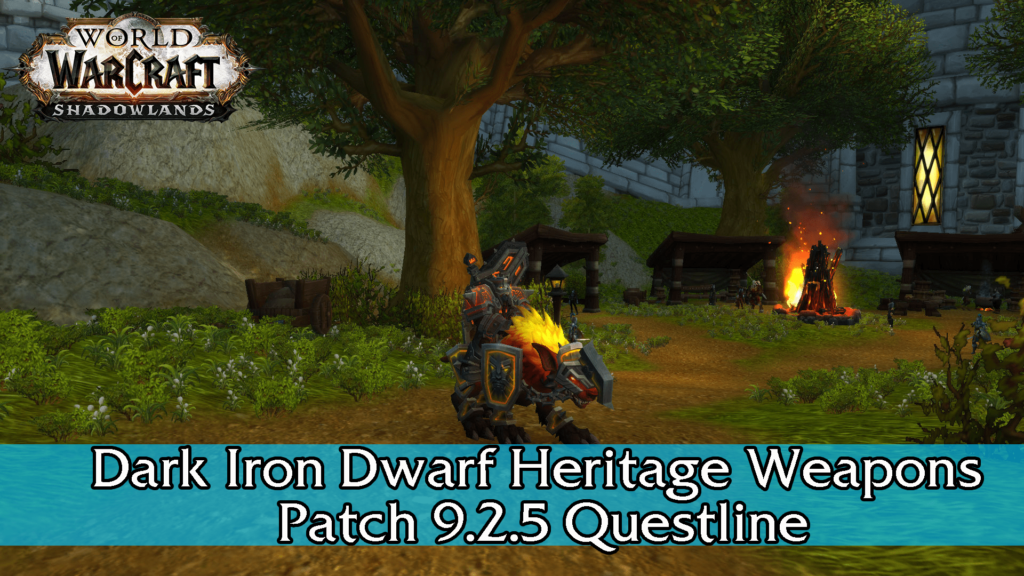